Top 10 Tools That Every React Native Developer Should Use in 2020! 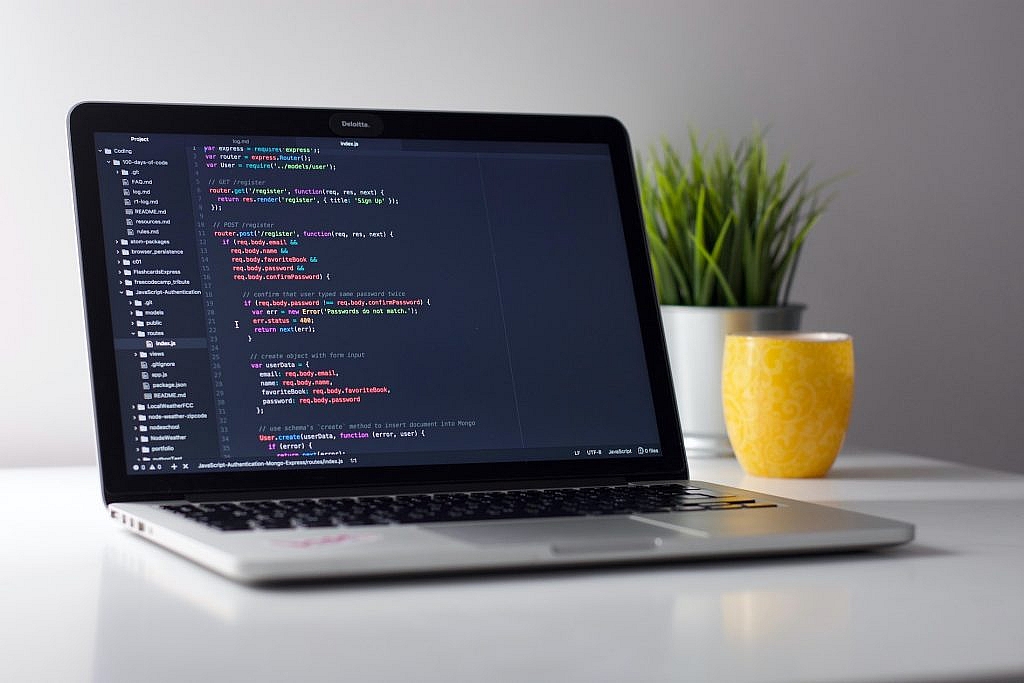 There are numerous libraries as well as frameworks available to build cross-platform mobile applications.

However, React Native has always been given special preference because of its speed and efficiency. If you have a look at the Google Trend, you will be surprised to know that React Native has itself become a trendsetter for developing powerful mobile applications.

Let’s take a look at some of the tools that will help you optimize your React Native app performance.

Nuclide is a package that is integrated with the Atom editor. It is one of the most customized IDE’s that helps developers to improve their code. It also provides various other features like context view, working sets, quick open, health statistics, a debugger, a task runner, remote development, and many others to make an application highly robust and scalable.

It is an open-source toolchain that developers can use to create an application f0or Android and iOS on React Native framework. It offers a range of services like slack community, development tools, adequate documentation, and community forums. It works on Serve, share, build, and publish principle. It can be used to access cross-platform APIs. A single codebase runs across multiple platforms, and there’s an accelerometer to respond to changes.

If you are planning to build a next-generation React Native component library for a team, Bit for React Native is highly suggested. It eliminates the problem of sharing and collaborating on User Interface components across multiple repositories. It is a great way to compose UI’s with shared components. The bit.dev platform can be used to host and organize components. Using this tool, your team can conveniently render, and update components from any project in Bit.dev. Several features like a rendered sandbox, auto component docs, etc. are also available. It is indeed a great tool that every React Native developer should know about in 2020.

Reactotron is a tool developed by Infinite Red and is available for free downloads. This cross-platform desktop application works with all leading operating systems, namely Windows, iOS, and Linux. The tool provides a real tracking feature that helps the developers to keep a watch on dispatch actions, application states, and a lot more

Atom is a cross-platform editing tool developed by GitHub, and its text editor works efficiently on various platforms like Android, iOS, Linux, and Windows. It is also enabled with other useful features like a built-in package manager, different themes and designs, smart autocompletion, and a lot more. Atom also provides multiple panes to split the interface, which makes working easier for developers. It is also very easy to browse and open single, multiple, and whole project files.

Vasern is a comparatively new tool, yet it is the most powerful data storage for React Native. Vasern enhances React Native’s storage capacity greatly. It is currently in the alpha version and supports the React Native framework on the iOS platform. Vasern is lightweight, and it is an open-source data storage that can set up a local database in just a few minutes. It is still being worked on, and developments are being made constantly, but still, it is serving as one of the top tools for Native React developers, especially working on iOS, in 2020.

Detox is one of the best testing tools for Native React applications. Detox provides end to end testing mobile apps. It is developed by Wix and is creating waves amongst developers. The framework works not only cross-platform but also supports Native React projects and native projects like Android and iOS. Detox supports unit tests for smaller modular pieces of code. It also provides an integration test and regression test to retest the code, which has already been tested, yet they perform the same as before the changes were made to it. Detox is one of the leading tools to use for Native React developers in 2020.

Xcode is the development environment tool for Apple and is used for iOS, macOS, etc. It is probably one of the best tools to bulletproof the Native React apps developed for iSO. Xcode can be used for building apps as well as for debugging and installing various iOS packages. It also enables a custom build configuration and is great for developers working on iOS platforms.

React-native CLI is the official CLI for React Native. The tool is great for automating various tasks like linking, starting the packager, and building apps. React-native CLI also supports custom configurations and can be used for a lot of things.

It is a text editor equipped with plenty of plug-ins that have been developed by the community. Sublime text supports various programming languages and is famous for code, markup, and prose. The sublime text offers various functionalities that help the developers create mindblowing mobile applications for cross-platform. It is a source code editor with a python API. It also supports simultaneous editing besides various programming languages. It is one of the top tools to use for Native React developers in 2020.

I hope your purpose of landing on this blogpost has been served. These are some of the best React Native tools that all Native React developers should be aware of in 2020 to accelerate mobile app development. The use of tools depends entirely on the developer’s preference, but these tools are sure to make an impact upon them due to the functionalities they offer.

Photo by Clément H on Unsplash