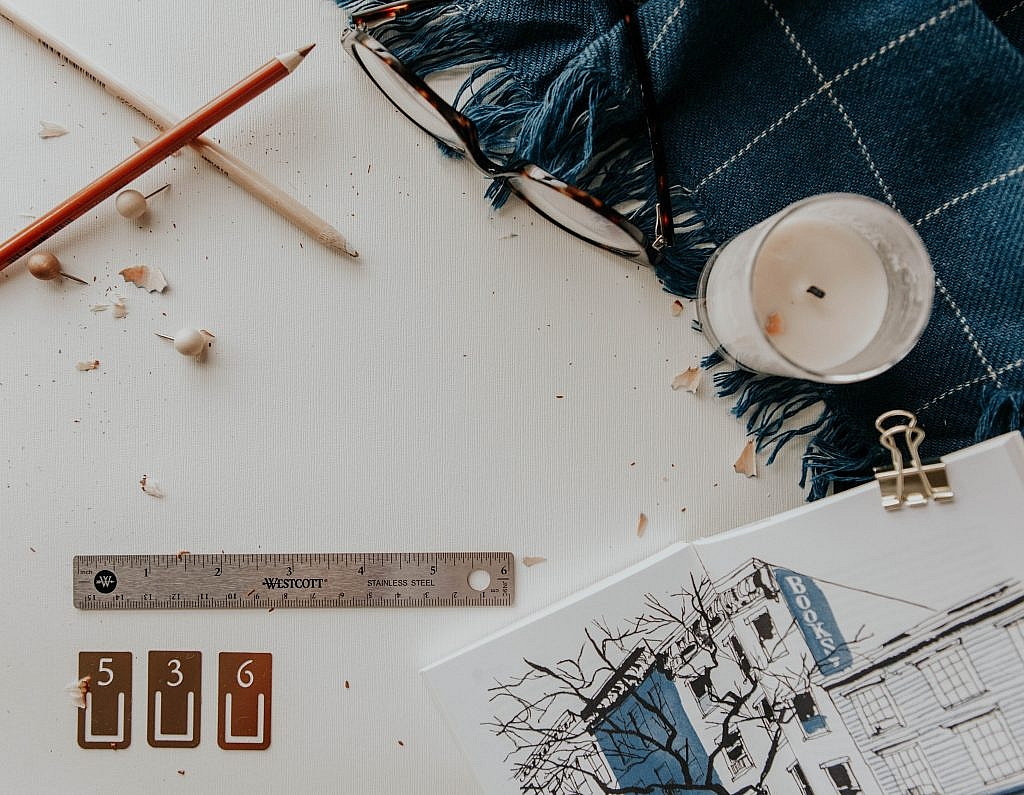 Illustrations are great pieces of art. There are so many great works out there, and we’ll be taking on some of the most influential and famous illustrators, and their works.

Charles M. Schultz is the creator of Peanuts, and basically the godfather of daily comic strips.

Peanuts is one of the most famous, most translated, most awarded, and most influential comic series ever. Since it’s been created, it’s been published in 2,600 daily newspapers in 75 countries and 21 languages. Since the creation of Peanuts, Schultz drew and published 17,897 strips for Peanut. Can you imagine that?

Since the strip started, Schultz only took one holiday break, and that was for 5 weeks, in 1997 to celebrate his 75th birthday, but kept running the reruns of Peanuts during that time. That only happened once during Schultz’s lifetime.

Schultz had received the most prestigious awards from fellow cartoonists, won Emmy awards for his animated works, had NASA spacecraft named after his characters.

If you are into sci-fi, there is no chance you haven’t seen any of Giger’s workaround. His style is incredibly unique, melding the biological and the mechanical aspects together. His talents were discovered by Ridley Scott and Giger’s talents were put on a display with a sci-fi movie, called Star Beast. Later, this movie was entitled to Alien as we all know and love today.

Giger created amazing work throughout his life, and he actually created the concept art for the movie adaptation of Dune by Jodorowsky. The film actually never got made, but check out Giger’s Dune concept art to see what could have been!

Richard Corben may not be as widely known as some of the illustrators in the list, but when you see his work, you instantly identify it even if you don’t know his name. He is best known for his comic work that is featured in Heavy Metal Magazine. He has also received many awards, and H.R Giger actually once wrote: “People like Richard Corben are, in my view, maestros.”

William Blake was a 19th century English poet and a painter. Even though his art didn’t gain much popularity during his lifetime, his art had a huge influence on the world. His depictions of various subject matters and biblical ones still take a huge place in popular culture today. Blake has influenced and inspired many artists with his poetry and painting.

Maurice Sendak was an American illustrator and children’s book writer. He gained popularity with his famous book, Wild Things Are, that was published in 1963. The book influenced many children around the world, especially in the USA.

The book sold 20 million copies since it’s publication date and changed the whole perception of artwork for children’s books. Sendak never created a sequel for the book, one the basis of finding the idea “boring”.

After his death in 2012, the New York Times actually put together all his lifetime achievements and deemed Sendak as the “the most important children’s book artist of the 20th century”.

These are the 5 most famous illustrators that influenced many artists around the world, and their works keep living on. And those artists are now creating some of their own amazing artworks, if you are interested in learning more about them, make sure to check the best cg artwork around the world.