How Language Learning Can Help Improve Your Career Prospects 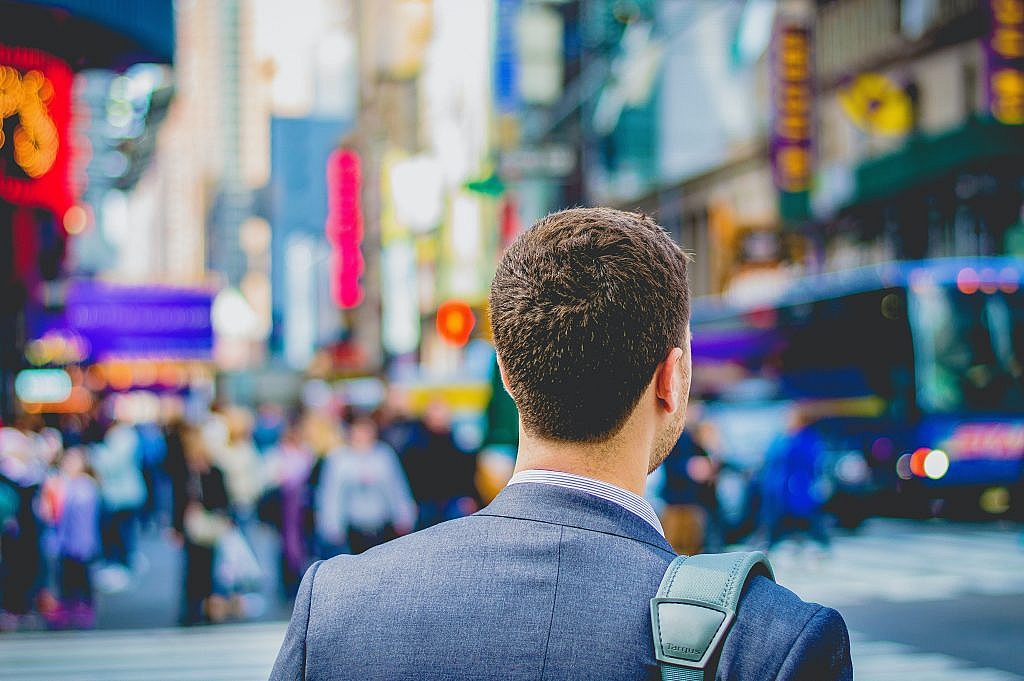 In today’s day and age, learning a new language is almost as easy as learning how to drive. Yet for some reason, many people neglect picking up this skill altogether.

Naturally, it is easy to see why someone might overlook learning a whole new language: it is a difficult and extremely time-consuming feat. But one thing many people overlook is the potential for all that hard work to lead to some nifty dividends overtime — both figuratively and literally.

There are many advantages to developing good language skills, especially for your career. If you’ve been stuck in a rut or simply looking for ways to bring greater value to your career, keep reading!

Due to the increased demand for multilingual employees as well as the advantages of a second language in certain jobs, many workplaces have begun to seek outside organizations to help train their employees.

One such service is Preply corporate language training. Preply provides users with an easy-to-use online video platform, where students can engage with tutors 1:1 and gain real-time feedback as they progress. Luckily, the service is not only relegated to companies —anyone can use the service to enlist the perfect tutor to suit their needs.

The platform provides a flexible and convenient learning tool that can fit into any particular schedule or lifestyle.

Outside of that, you can also supplement your tutoring with some helpful tools and methods, including:

Which Foreign Language Is Good for a Career?

If you’ve read this far, you no doubt have a few thoughts going through your head at the moment:

These are valid questions — especially when considering the level commitment that underlies learning a new language. But it isn’t such a clear cut answer.

According to an article from the Economist, the premiums that come with learning a new language vary from one another. For example, learning Spanish will only yield a 1.5% premium, yet French and German can net you premiums of 2.3% and 3.8% respectively.

This is all attributable to a given language’s saturation. Spanish is widespread in the United States. On paper, this may seem like a good thing but in actuality, it means you have a lot more competition to contend with than if you were to learn something a little more niche (i.e. Mandarin). Yes, Mandarin is more widespread in terms of worldwide speakers, but it’s far more valuable within the context of the United States.

Context is something that needs to play into this decision. You need to take a deeper look at the industry you want to be involved in, including:

Knowing the answer to these questions will help you pinpoint the right foreign language for you to learn.

What Are the Potential Career Advantages of Learning a New Language

One of the primary advantages that comes with learning a new language is opening yourself up to new opportunities. You can now contend for job opportunities that were never available to you before.

With a solid grounding in English (the lingua franca of the world) and fluency in an additional language of your choosing, you could easily find the job of your dreams — especially if it is overseas.

But learning a new language doesn’t just open you up to new opportunities in other countries. Just last year, the U.S. Bureau of Labor and Statistics reported that the interpreter/translator occupation is poised to see a 20% job increase between now and 2029. According to the bureau, this job increase is much faster than the average occupation, with over 15,000 jobs created in just 10 years.

There has been a lot of controversy surrounding the claim that learning a new language can significantly increase one’s wages. An episode of the popular Freakonomics podcast downplayed the effects on wages as only constituting a 2% increase in income. Roughly speaking, someone earning $30,000 a year would only see an increase of $600.

However, this article from the Economist puts things in a different perspective. The article reframes the argument in a way that highlights the wage benefits overtime. A 2% increase may not seem like much, but it’s quite valuable after the compounding effect of a typical 40-year career.

The article estimates that someone with a $45,000 starting wage who experiences a 1% yearly wage increase and a 2% average real return, could easily come away with an extra $67,000 in their retirement fund.

It Improves Your Native Tongue

In addition to the benefit of knowing a new language, you’ll also be working towards improving your skills in your native tongue.

The reason for this is that learning a new language requires you to become hyper-aware of the mechanics of language. Everything from grammar to sentence structure and conjugations will now be a more pronounced part of your daily life.

By making you more aware of how these concepts come into play within English, you will become a much sharper and more efficient communicator. This, in turn, will make you a more valuable employee and, thus, likelier to succeed in your career.

It’s plain to see that learning a foreign language has the potential to greatly bolster your career prospects and value in the job marketplace.

Sure, it may seem like an insurmountable task — especially if you’re already trying to build your career as it is — but doing so has the potential to help establish a far more fulfilling and lucrative future for yourself. And this is made all the more enticing by how simple and convenient it is to learn a new language these days.

Ultimately, it’s up to you to assess these facts however you’d like, but it would certainly be in your best interest to consider the potential benefits that may come from being multilingual.

Photo by Saulo Mohana on Unsplash