What are the Robust Security Plans to Stop Unwanted Form Entries? 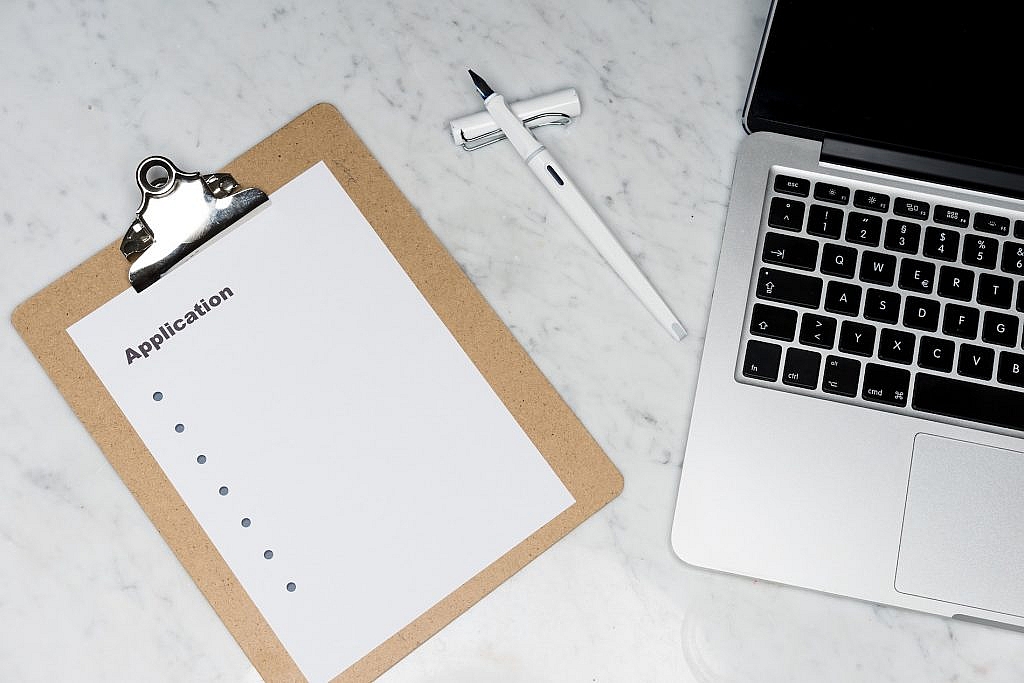 After somebody spends long hours building a form for the respective people to fill, they feel a sigh of relief since the critical job is now done.

But, this relief is often short-lived because they soon witness some unknown and irrelevant entries coming in. Are these the people they sent the form to? No! Do they need these entries? No! This is generally termed as web form spam. Such annoying entries are often received by people who probe for vulnerability or wish to get links to their spam websites through the publisher’s web page.

For somebody who’s recently published a new website, this can be a bit off-putting, and a lot annoying. Even though it’s quite like the regular spam, this can be a lot more annoying when done repeatedly with every form. This might seem like something that never really happens, but actually is one of the most significant issues with form publishers. Even if it’s just a simple college form that requires students to fill out some information, it’s prone to such susceptible entries unless some steps are taken in order to prevent them. To help anybody who would want to prevent himself from this web form spam, here are a few security plans to be put in action:

If one must carefully go through the forms on the web out there, he/she will be surprised to see how most of them have zero to little field validation. Click submit, and the form submission will be successful. This is like presenting the form to the bots for all the spamming.

Instead, one must use a quality marketing automation software and decide the specific validations for every field carefully. As soon as the human makes a mistake in the field entry, a notification will be sent. Bots, on the other hand, will find it annoying since they can’t figure out what data must be filled in order to submit the form. But, this might not be enough since bots can sometimes be brilliant.

Limit the form entry to only one per IP address

A spammer’s usual tactic to drive the form builder crazy would be to repeatedly fill the form from a single IP address since they might not have a lot of devices to do so. There’s a simple technique to restrain them from doing so. Block them by restricting the number of submittable entries from an IP address to one.

Though, one might want to take their form’s purpose into consideration before they take this action since maybe the people they wish to fill this form might use the same devices to do it. For example, in a school or university, teachers will probably use the same computers to fill out a specific form.

The strongest of all- CAPTCHA

CAPTCHA is that powerful tool that can even annoy humans at times. Imagine what it would do to those evil ‘bots’ who are planning to spam the form entries. Though CAPTCHA is an easy step for a human, a ‘bot can’t clear it. Those odd-looking combinations of numbers and letters might be a second’s task for humans to figure out, but bots will take years to figure out something like that. Basically, an automated web crawler can’t get through CAPTCHA no matter what. Nowadays, it’s even easier for humans to pass the CAPTCHA test since all they need to do is click a checkbox that verifies them to be human.

Yes, CAPTCHA is an extra job for the person who’s filling out that form, but it saves the form publisher hours from figuring out spammed entries. A second wasted there will count to hours saved here. Moreover, CAPTCHA will also add up to a person’s website’s professionalism.

Password-protection- the oldest trick in the book

Remember how kids used to put a password on their favorite games so that their siblings can’t mess up their scores and progress? The same needs to be done with these forms here. If this form is supposed to be filled by a specific group of people you know, circulate the password along with it that would be the key to open it in the first place.

Bots can fight anything but the password. This is the ultimate solution to everybody’s spamming headache. Especially when a form is posted on social media, spammers can really mess up the entries as well as one’s inbox. With a password, it’ll be easier to prevent such unpredictable behavior from respondents who hurt the integrity of one’s data. Moreover, it’s completely controllable when the password protection works or doesn’t work on the form since sometimes the entries can be lower in number than expected, and one might need more of them.

A data confirmation screen in the end!

Most of the websites or form publishers generally opt for a data confirmation screen where they ask the user to click confirm in case they’ve entered all the data right. Doing this, they ensure that none of the bot’s spammed entries reaches their inbox.

Imagine a bot having been through all the above steps and failing at this final step! Amusing for the form publisher, but brain-scrambling for that bot who tried to harm the integrity of the form’s purpose and data. If nothing else works, this step will surely knock all those bots away from one’s form.

Done! Form publishers, here is the ultimate guide to all your problems with form spamming. Use the right tools, use the proper techniques, but considering the purpose of form since preventing entries sometimes can work in the negative direction as well. A way too tricky form to fill will bore everybody out, and one might not receive the essential entries as well. So, it’s imperative to take such actions only when they’re genuinely required. For somebody who needs the maximum number of entries, some of the techniques above won’t work too well. But, these will always work when a form needs to be saved from the evil bots.