The Insane Demand for Cybersecurity Workers Across the Globe 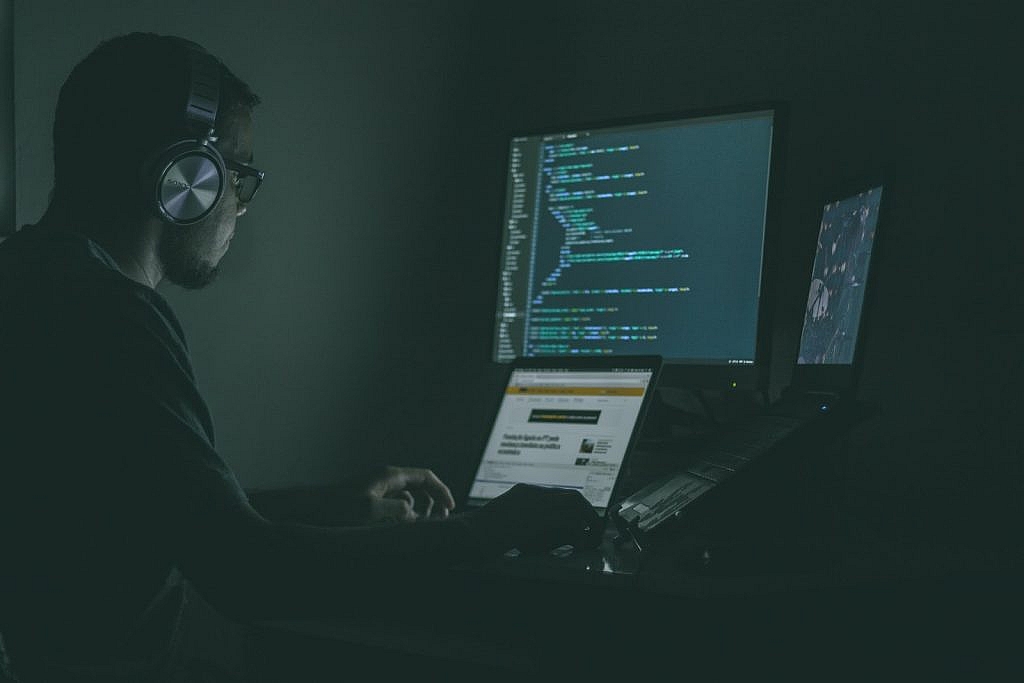 With each decade, an upsurge in the demand for cybersecurity workers becomes visible. As more people move towards the digital era, guarding yourself against online threats and critical scenarios becomes as challenging as ever.

Cybersecurity is a practice to protect users’ devices, programs, systems, data, etc. from any kind of cyberattack. With more individuals going digital, the need to protect them from cyberthreats has increased.

Cybersecurity workers need to step up their game to provide users a smoother experience and protect them from malicious or unauthorized access to user data.

Cybersecurity is significantly important. With a large number of hackers and spies all over the internet, keeping your sensitive data and information secure is a tough job. This is not limited to individuals. Cybersecurity is in huge demand in organizations whether it be medical, financial, technological, military, etc., as all organizations tend to contain huge amounts of sensitive directories and information to which unauthorized access can be harmful to huge masses.

Is the demand for cybersecurity workers increasing?

According to a prediction by Cybersecurity Ventures, a whopping number of cybersecurity positions would remain unfilled in 2021 throughout the world.

These stats are not just disturbing but also define the number of cyberattacks that are to take place globally. They also mentioned that an estimated $3 trillion damages took place in 2015 due to cybercrime. A predicted estimation for 2021 was $6 trillion in the report, reaching up to $10.5 trillion by 2025.

With rapid technological inventions and increased use of new media, hackers and cybercriminals have become more innovative and have found various advanced ways to hack sensitive content from user devices and to violate the privacy of users and enterprises.

A report by Burning Glass Technologies published in 2015 figured that the need for cybersecurity workers has increased up to three times than any other job within Information Technology.

While the 2019 Burning Technologies’ report showed that the need for cybersecurity workers has doubled since the year 2013, and is one of the fastest-growing roles in IT. This report also mentioned that while the number of positions is booming, there is a compromised supply of cybersecurity workers.

Jobs in cybersecurity account for 13% of all the jobs in Information Technology. It also takes slightly more time to fill than any other IT job.

With all this happening around us, the excessive need for cybersecurity workers is understandable as well as scary. The need to protect our data from cybercriminals should be a top priority.

What are the top cybersecurity skills in today’s time?

According to Burning Glass Technologies, Application Development Security is the fastest-growing cybersecurity skill in the United States. This cybersecurity skill is predicted to see a spike of 164% in its job vacancies in the next five years. Application Development Security had 29,635 job postings in a year from Sept. 2019- Oct. 2020. This number is predicted to increase severely by 2025.

Cloud security skill has a predicted spike of 115% for the next five years, according to Burning Glass Technologies. With a salary boost of $15,008 to be seen in 2021, Cloud Security stands second in being the fastest-growing cybersecurity skill in the US.

Risk management lands third as one of the fastest-growing cybersecurity skills in the United States. It has a 5-year projected growth of 60% with 57,967 job postings in a year.

What is the future of cybersecurity in the world?

With the evolving changes in technology and most of our lives going digital, it would be strange to say that the threats are the same as a decade ago.

Cybercriminals have found new ways to get what they are looking for including sensitive data and more. Similarly, every passing day creates a new opportunity to innovate another way to hack or snoop into large and small directories of data of individuals, groups, and organizations.

The future of cybersecurity, to be exact, maybe quite unpredictable. But the threats are certainly going to evolve and become more common. According to Michel Cukier, a University of Maryland-based researcher, on average, computers get hacked every 39 seconds across the world.

Keeping a higher prediction in mind, a huge number of cybersecurity workers would be needed in the future to control this scenario globally.

A Global Information Security Workforce’s study predicted a gap of two million between job openings and qualified personnel for cybersecurity in 2022. With this huge gap, cybersecurity training would become essential.

With remote working becoming a part of our lives these days, secure remote access would be just another point of concern. Personal computers logged into an office network can pose a threat to the corporate network at any time.

As mentioned above, a rapid increase in technology will result in a rapid increase in threats, security outbursts, data leaks, and hacks. This is sure to cause a crisis considering the ratio of cyberthreats to cybersecurity workers. To prevent personal data and information leaks yourself, you can always opt for a reliable VPN. VPNs allow you to become anonymous on the internet to prevent and secure any kind of data and information leaks.