Among the reasons so many people choose WordPress is that it can run on just about any web server. The requirements are fairly basic and something that most web hosts and local servers can handle.

But simply installing WordPress in its default state is far different from running a high-performing website with it – especially one with numerous plugins. So much depends on the size of your website, its functionality and the quality of the code it utilizes.

Growth is also a big factor. A website that starts out relatively small and grows exponentially will likely burn through its hosting resources rather quickly. With that can come a need to upgrade your web hosting package or potentially move to a new service provider.

How do you know when a change is needed – or at least something you should consider? Today, we’ll share a few telltale signs that can clue you in.

Slow Performance on the Back End

Admittedly, the WordPress dashboard isn’t always the snappiest performer. Even on VPS and dedicated servers it can make you wait a little longer than you’d like.

But while a little lag here and there isn’t always a big deal, consistent slowness is. It is particularly concerning when it comes to tasks that rely on the database, such as loading or saving content. This could be an indicator that the web server doesn’t have enough horsepower to get the job done.

One way to measure performance in these scenarios is by utilizing the Query Monitor plugin. Once installed and activated, Query Monitor will provide a breakdown of a given task. You can see which queries and code are being run, listed by load times.

It may be that your site is running out of allotted memory, or that the database has grown to the point where it no longer runs efficiently. Poorly-written code or a failure to load third-party resources could also be culprits.

The good news is that sometimes it’s just a matter of disabling a troublesome plugin to speed up your site. That would save you the hassle of upgrading your web hosting arrangement. However, you might just as well find that the server no longer meets your needs. Just make sure you have all the necessary data before taking action. 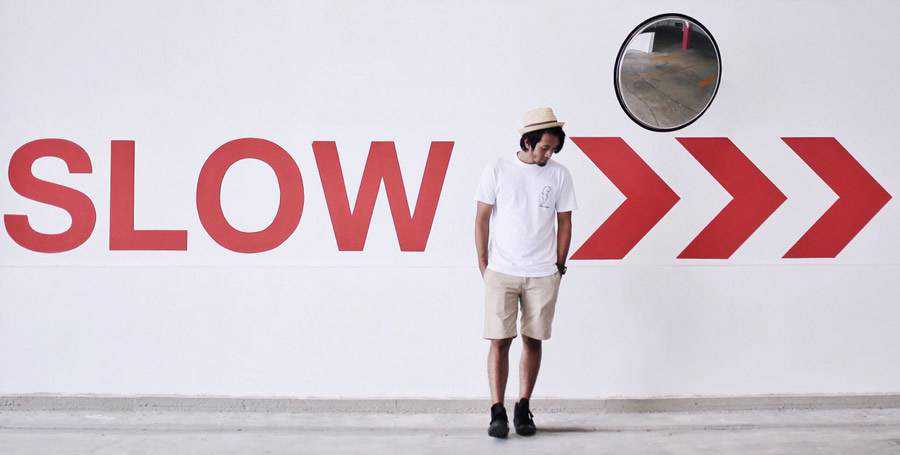 What starts out as lagging performance could eventually become the dreaded “500 Internal Server Error”. Once again, consistency is the key here. If you’re frequently seeing these errors when trying to navigate your website or perform tasks in the WordPress back end, something’s wrong.

The exact cause can vary. If you recently made a change to your site’s .htaccess file, for example, a buggy line of code may have done it. Another possibility is that your website ran up against the PHP memory limit and timed out.

Memory issues can be traced with the aforementioned Query Monitor. Learning the cause of the error is vital. You might find that it’s a poorly-written plugin that is bleeding you dry, or it may simply be a case of too much traffic and not enough resources.

If you do find that your server doesn’t have enough memory, and you can’t boost it further, it may be time for a move. Just be sure that your new server has more RAM than the old one.

Perhaps this one seems a bit obvious – but still worth mentioning. A busy WordPress website can eat through storage space and bandwidth rather quickly. If you’re constantly wrestling with your hosting account’s limit, a change is probably in order.

Beyond the standard WordPress install, certain plugins and themes can be quite large. But the real challenge can be media files. Put enough audio, video, images and PDF documents on your site and they’ll take up significant space.

The other issue with media files is that you can’t just replace old versions with new ones – at least not without a plugin such as Enable Media Replace. This can lead to a lot of clutter in your media library. While you may be able to stay on top of it (or use a plugin to do it for you), not everyone’s going to make that effort.

Plus, sites with big files and numerous visitors may also exceed allotted bandwidth for a given period of time. This can result in extra charges on your bill and lots of warning emails from your hosting provider.

A full move to a new account may not always be necessary, though. Some hosts will gladly sell you a bit more storage or bandwidth if you need it. But you’ll have to judge whether or not it will be enough to allow for future growth.

Part of maintaining a WordPress website is ensuring that it has enough server resources for stability and performance. And while you can certainly cut out unnecessary media files and plugins, that may only be a temporary fix. Eventually, you may find yourself running into the same issues once again.

It’s when you face persistent problems that you’ll want to consider leveling up your web hosting. When doing so, be sure an upgrade gives you the amount of resources you’ll need. A boost to storage, bandwidth, RAM and processing power should be at the top of your list.

How much will you need? One way to better understand your site’s requirements is to look at your current resource usage. If, for example, you’re running out of memory with 2GB of allotted RAM, then doubling up may make sense. The main goal is to allow for some breathing room so that you won’t find yourself in the same situation a few months from now.

It’s a challenge that requires constant attention. But on the bright side, growth is good! If you find that your site has outgrown its current hosting arrangement, you might just consider it a badge of honor.